Hi, I'm Anika (pronounced A-nee-ka), and it's great to meet you!

I spent most of my childhood in Melbourne, and like a lot of people living in a big city, I didn’t think too much about where the food on my plate had come from. My mum and dad brought home grocery bags from the local supermarket and cooked tasty meals for my brothers and me. Food was always there, and I guess I was complacent that it always would be too.

I was 12 years old when my parents decided to buy a farm 1,000 kilometres away from Melbourne. City buildings and cars were replaced with open skies and paddocks with kangaroos. Food suddenly became something that did not originate from a supermarket, but from the farm that surrounded me.

I fell in love with the landscape and felt a tremendous privilege to be involved in growing food that would nourish people. With my family, I learnt the secrets of the soil, marvelled at the plants and animals, and developed a great sense of belonging to the rural community.

But it was the decade-long Millennium drought that changed my life forever. Between the years 2000–2010, very little rain fell in much of Australia. My home became dry and dust-storms turned the skies red. My heart ached watching the land suffer and how that pain was felt by my family and community. We obsessively looked at the skies, waiting for the rain to come again.

That's when I started to join the dots between the land, the climate and the food on my plate.

It was at this point that I started to read about climate change and to learn about the damage we humans are doing to our planet. I began to understand that extreme weather events - like droughts, bushfires and floods - are becoming more frequent and intense. I became worried about the rate and scale of the changes occurring and concerned with the lack of leadership in tackling this issue.

I knew I had to do something.

I am a farmer, a scientist and a storyteller of a better future.

I know that we can live and eat in a way that is good for both people and the planet. With your help, we can find the answers on how to feed the global population well and in a way that tackles climate change.

With a passion for rural communities and healthy ecosystems, I am committed to help create sustainable and vibrant farming landscapes now and for the future. I have a PhD in agriculture and environmental science, I speak and write on agro-ecological systems resilience, and have a passion for building the capacity of farmers to respond to climate change, both here in Australia and around the world.

My dedication to raising awareness of climate change impacts on farms, and most importantly, what action can be taken to reduce emissions and adapt to changing conditions has gained me widespread notability. My career has taken me around the world to every continent (including Antarctica!), meeting with farmers, global leaders and royalty. As a sought-after keynote speaker and educator, I bring heartfelt warmth, authenticity and optimism to complex global challenges.

In 2015, I was named Young Farmer of the Year, and went on to be awarded the 2017 Young Australian of the Year NSW Finalist, and 2017 NSW Young Achiever Award for Environment and Sustainability. In 2018, I was awarded the Green Globe Awards Young Sustainability Champion, the NSW/ACT Regional Achievement and Community Award for Agricultural Innovation, and the 350.org Heroes of a Low-Carbon Economy Youth Champion. In 2019, I was recognised as a Future Shaper by InStyle and Audi, and a Women of Influence by the Australian Financial Review. In 2020, I was awarded the Emily Hensley Award for self-discipline, integrity, compassion and contribution to the wider community.

My love for the fragile land that I call home and my deep commitment to ensure farmers have a bright and productive future has developed my core values of respect, compassion and responsibility. Whether presenting on television, speaking on a stage, soil sampling in the field or discussing policy with politicians, it is done with integrity and expertise.

To learn more about who I've worked with and how I converted purpose to impact, please read the testimonials.
Testimonials
I warmly welcome opportunities to collaborate, exchange ideas, and share the farming and climate story.

To make positive impact, I am after; communication opportunities; energised supporters; extensive networks; professional skills expertise; funding for activities; and mentors. If you can offer any of these things, or can support this work in others ways, please do get in touch. 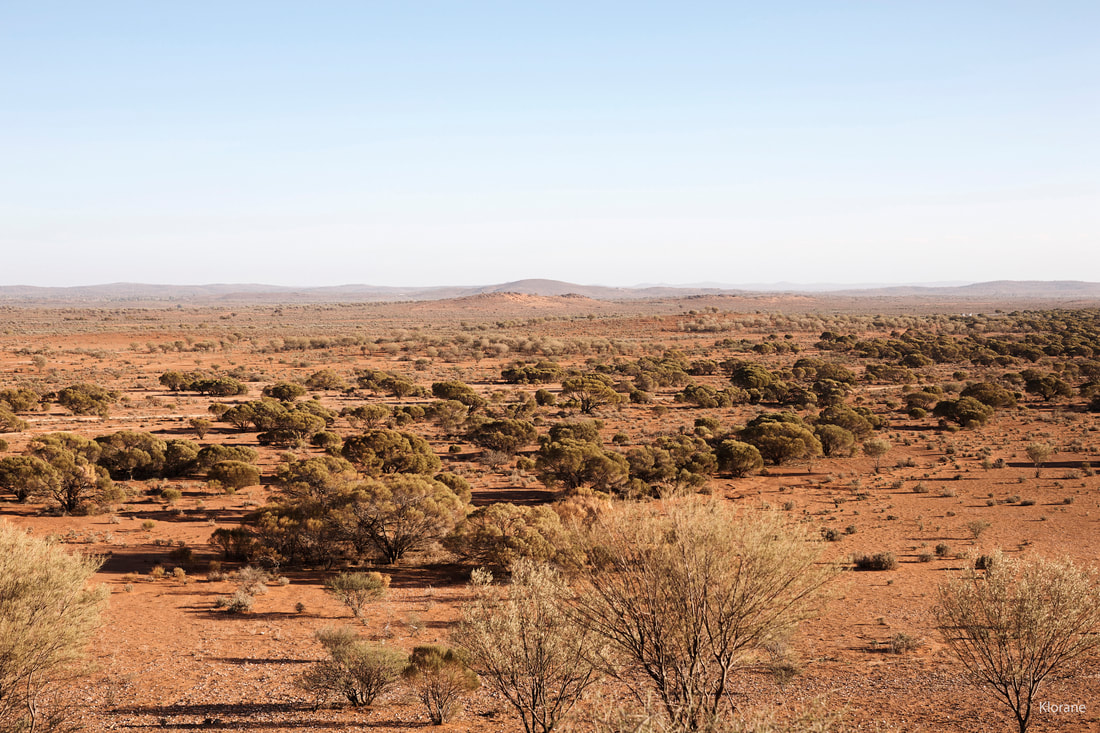